Our mission is to aid in the resettlement of refugees and immigrants in New Hampshire by providing assistance, training, resources, and opportunities that promote self-sufficiency.
ORIS serves new Americans that have completed the “official” refugee resettlement period – a matter of months – and are in need of continued assistance that is culturally and linguistically appropriate. After that short period, new Americans are left without the same level of engagement they had through the initial resettlement agencies. ORIS works with new Americans long term, as they strive to learn English, find employment, understand American healthcare, banking systems, etc. We recognize that many new Americans will take years to fully adapt to the systems that govern basic needs in the US, even under the best conditions. Often, ORIS’s clients are not literate in any language and learning English is challenging. This exacerbates their struggles to keep stable housing and employment, among other needs. ORIS’s case management team addresses these issues and a variety of other needs that new Americans face.

The Somali Bantu Community Association (SBCA) formed in 2005 by a group of Somali Bantu refugees living in New England. The group was funded by the US Office of Refugee Resettlement and assisted refugees to integrate into American culture. In 2011, SBCA reformed in New Hampshire as the Organization for Refugee and Immigrant Success (ORIS), a 501(c)3 non-profit corporation. The original mission expanded, and the staff and board diversified. Today, our staff and board represent nine countries and are fluent in sixteen languages. The power of ORIS lies in its cultural understanding, linguistic expertise, and first-hand knowledge of the immigrant experience. 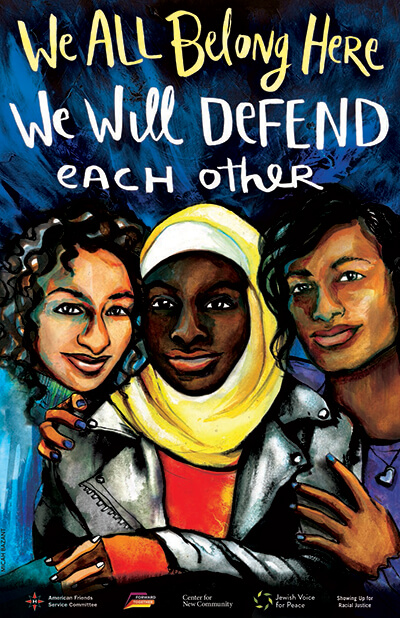 Manchester and Concord are areas of national refugee resettlement, with individuals and families arriving from Bhutan, the Democratic Republic of the Congo (DRC), Iraq, Somalia, Burundi, and many other countries. New arrivals receive short-term cash assistance and, in most cases, are placed in jobs within the first eight months in the USA. However, the process of sustainable integration requires a long-term commitment and a complex understanding of the economic, social, cultural, and linguistic challenges of creating a home in a new country. ORIS is a provider of continued integration services and a bridge to economic opportunity.

Please reach out if you would like to partner with us to serve refugees and immigrants.

Careers
About Us
Donate